Beyond the five senses 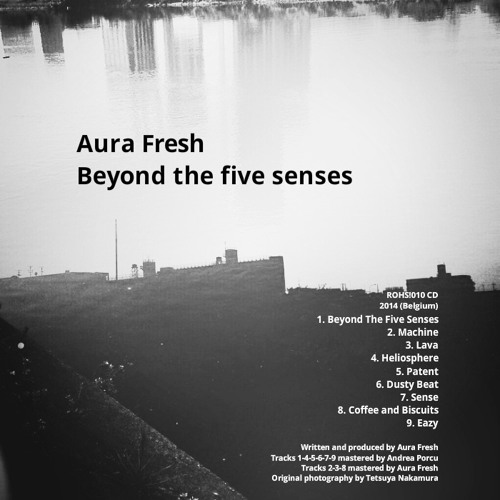 Please note ahead of time that nothing below is universal for all snakes. There will always be an exception to the rule and each snake has it's senses tuned differently. Below is only a generalized look at their senses.

Sight This sense is not as developed as others, nor should it really. Snakes, being ground crawlers, would have a limited view of their surroundings due to their height, thus having the ability to see great distances would be useless.

Useless, that is, unless you were an arboreal snake. These snakes have very well developed eyes and most of them have stereoscopic vision.

The reason for this lies in the snake's prey: Bird eating snakes spend their time coiled on tree branches near areas where birds are known to fly by. These areas could be in an overpopulated rainforest or near a communal nest. The snakes wait with a portion of their body either hanging down or in a striking position and when a bird flies by they strike out to grab them.

This kind of precision requires good 3D vision. It's not surprising to note that bird eating or mammal grabbing tree snakes have oversized eyes. Sometimes to the point of rediculousness. Colour vision can be found in at least some snakes.

Tropical versions would be more likely to have colour vision then desert relatives and their skin generally reflects this. Time of day also effects vision. Nocturnal and crepuscular snakes usually have vertical pupils.

A tapetum may or may not be present. Diurnal species generally have rounded pupils although this is not always the case as many boids have vertical pupils and a diurnal existence.

Exceptions to the rule.

Hearing Believe it or not this is one of the most acute senses in snakes. As most people should know by now from various documentaries, books and who knows how many TV specials snakes lack external ears. This is sometimes misinterpreted as having no ears, which is false.

Snakes do have ears, inner ears that allow them to hear low frequency airborne vibrations. But snakes have another more acute way of hearing, they hear with their jaw. Strange as it might sound, it is true. Ground vibrations are transmitted through the snakes body to the quadrate bone the connection between the lower jaw and skull where it later goes the middle ear bone columella and then to the inner ear.

This means that a snake will always hear you coming before you even see it. The sense of smell and the sense of taste have combined to form one of the most powerful chemosensory devices in the animal kingdom. Snakes, like all other tetrapods, have two nostrils with which to breathe. Other than breathing though the nostrils don't do much else in the way of smell.

Instead snakes have gone a different route, one taken by their lepidosaurian relatives a long time ago.Meditate at all levels: In other words, the yoga meditation of the Himalayan tradition is a complete meditation system, dealing with all the levels of your being.

Exploring all of those levels involves meditation in yoga, tantra, and vedanta. 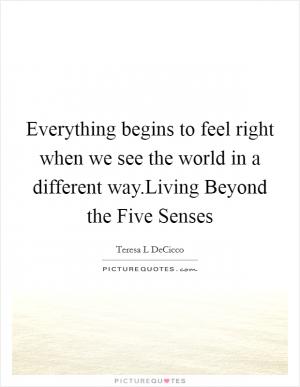 Eventually it leads to the direct experience of the Absolute reality, the Self, that is not subject to death, decay, or decomposition. William Blake - Narration of Poems. Here's a collection of poems by William Blake narrated with the full text of the poem included.

One can understand that the . Discover Jamaica With All Five Senses. Jamaica is trimmed in long sandy beaches and crystal-clear Caribbean waters.

Beyond the sand, the land has soul-stirring beauty with lush forest along misty mountain peaks and hidden waterfalls.

A moment of happiness,. 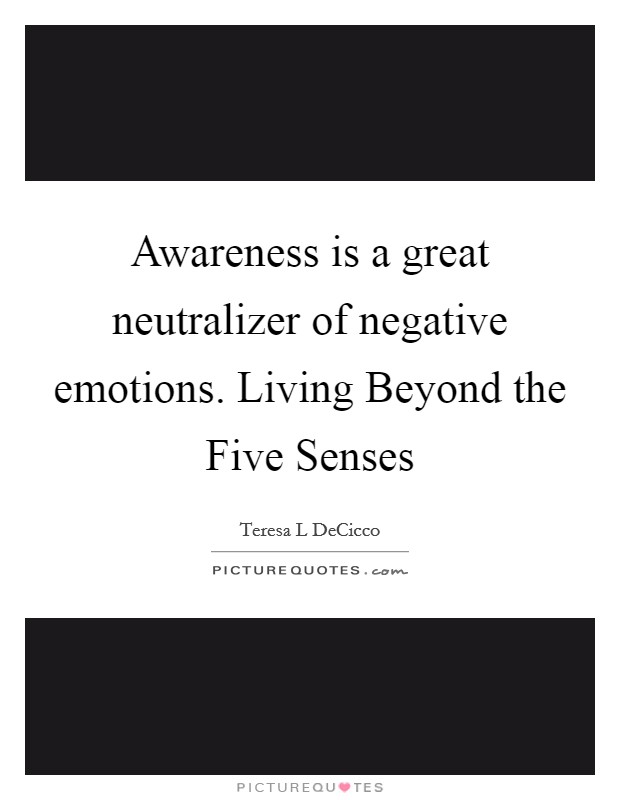 you and I sitting on the verandah, apparently two, but one in soul, you and I. Retailer of quality educational toys, childrens books and textbooks for over 40 years. Many types of meditation are contained with the system of yoga meditation of the Himalayan sages, drawing from yoga, tantra, and vedanta.

Epic | Definition of Epic by Merriam-Webster